Out of the hundreds of concepts that Jun Takahashi has brought to life, many people agree that his magnum opus is his Paris Fashion Week debut collection: Spring/Summer 2003 ‘SCAB.’ From the utterly chaotic aesthetic to the various crust punk references, SCAB brought the world to a halt, as if it had to catch its breath from witnessing an alien beauty.

In SCAB we can notice many similarities with the Crust Punk counterculture, such as visuals of decay and frugality. Key pieces from this collection are the ethnic crust pants and backpack, where individual patches were stitched over each other to replicate human scabs. These visual cues can be traced back to Jun Takahashi’s prior involvement with the punk and hardcore punk scenes, listening to bands such as Discharge, Crass, GISM and Charged GBH. Jun even took part in the culture as the lead singer of the Tokyo Sex Pistols!

The Crust Punk band Sedition’s Earth Beat LP cover can be seen on a large number of garments from the collection. Furthermore, graphics from the LP booklet were also incorporated throughout the ready-to-wear pieces as shown in the photos above. Even the Scab Pouch was inspired by the LP limited Hessian sleeve!

Although Undercover has created extraordinary collections such as SS06 ’T’ and AW04 ‘But Beautiful,’ SS03 ‘SCAB’ will be forever engraved in fashion history. From its unorthodox aesthetic, cultural references and extraordinary runway show, SCAB may be considered as Jun Takahashi’s greatest work yet. Perhaps no one could explain this in a better way than US Vogue’s Contributing Editor Sarah Mower:

“I saw Undercover’s first show in Paris in 2002 and I will never forget the feeling of what it was like to see burquas as a finale. It was just after 9/11, and you have to remember how we were all scared stiff, depressed, sorrowing – and, in fashion circles, not talking about it. So when those multicolored burquas appeared, it was a complete and utter surprise: here was a new young designer, from Japan, unknown in the west, who was brave enough to be hinting at a subject no-one else dared to look at. It didn’t feel like he was trying to court controversy, or be shocking for the sake of it, though. There was something just coming from a completely fresh, non-aggressive viewpoint. There was something gentle, something odd and mysterious about it.” 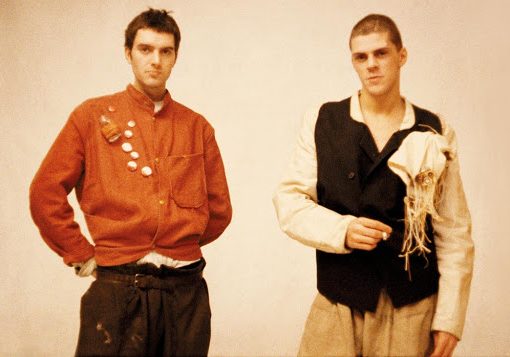 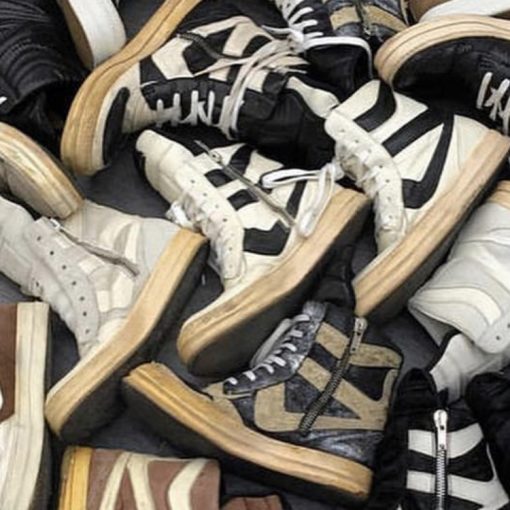 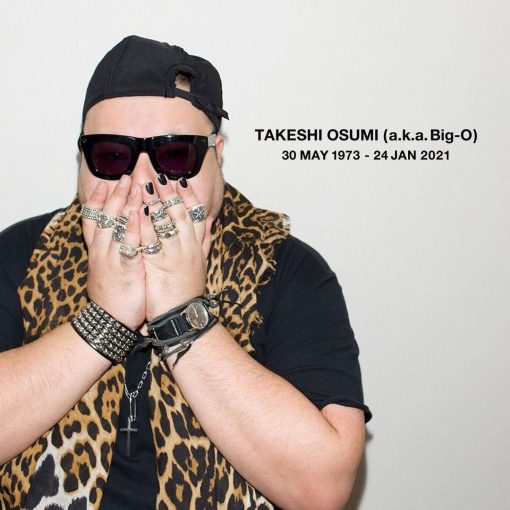 Takeshi Osumi’s first famous appearance was in 1996 as part of the group Shakkazombie, later recording 2 individual albums by himself. Music […] 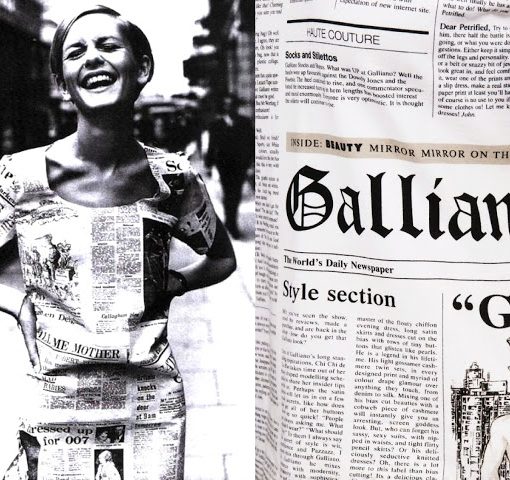