It is believed that the word bandana comes from the Indian word ‘bāṅdhnū’ which means ‘tied cloth’, and the type of drawing that is typical is called “paliacate” and comes from the Mexican culture. Also, we find ‘bandana’ references from the Far West era as it was worn by cowboys and bandits.

This fashion was adopted again in the 60’s and it came to stay. During the 70’s the gay movement used it as a form of communication, trying to face the oppression suffered. They used this motif in different colors to transmit sexual codes of different types. Later it became an element adopted by both Crips and Bloods gangs from Los Angeles.

Japanese brands are a referent in the use of this prints, thanks to its great obsession with American fashion, trying to adopt it and transform it. Brands like Visvim or Kapital have infinite designs where the bandana jacquard is the protagonist. In 2012, american brand Rhude launched a t-shirt with this pattern which had a great impact, leading to artists like Tyga or Kendrick Lamar to wear it. Currently, brands like Loewe have also released pieces using this pattern, which we consider as fanciful garments. 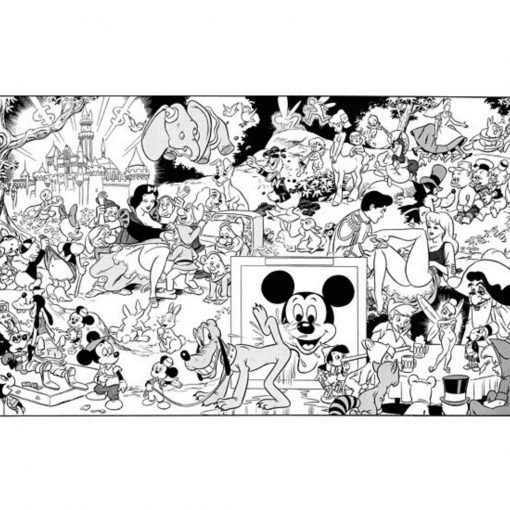 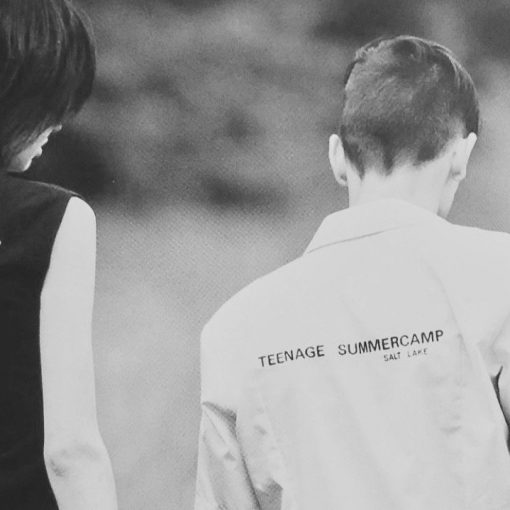 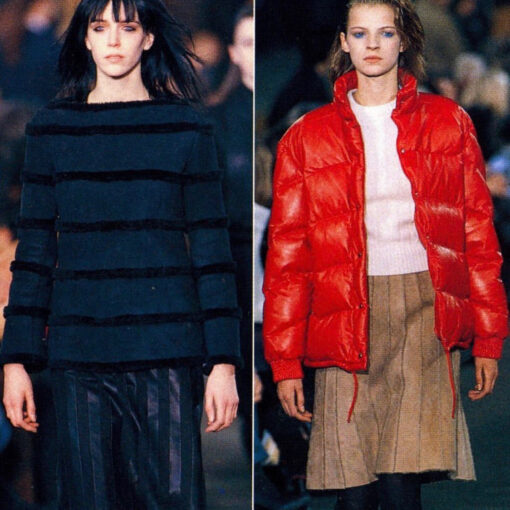