This movie is a love story told in a different way. The guy behind this world of fantasy is the filmmaker, John Waters.

The main character is Johnny Depp, known as Cry Baby, the school´s bad boy that has the ability of crying a single tear. He falls in love with the beautiful actress Traci Lords, a girl belonging the upper medium class who is tired of being a good girl.

The film is set in the 50s, in the rock and roll wave and its King Elvis Presley. The styling is wonderful and we find two types, the “outsiders”, follow a rockabilly style, with biker jackets, jeans, boots, and impossible hairstyles; and the “posh”, who follow an Ivy League style, wearing chino pants, shirts, cardigans and loafers.

Waters has a very peculiar way of telling stories, his characters behave in an overactive way, They have manners that make you feel uncomfortable and show behaviors from society that nobody wants to see. Among the cast, we find the singer and the fashion icon, Iggy Pop, and even a tribute is paid to the murderer “Alphabet bomber”, as Cry Baby´s father. The film includes the musical format in many scenes; honoring hits from the era where the characters adopt the role of artists. 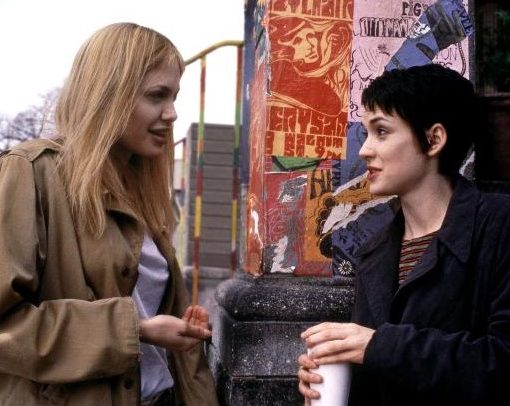 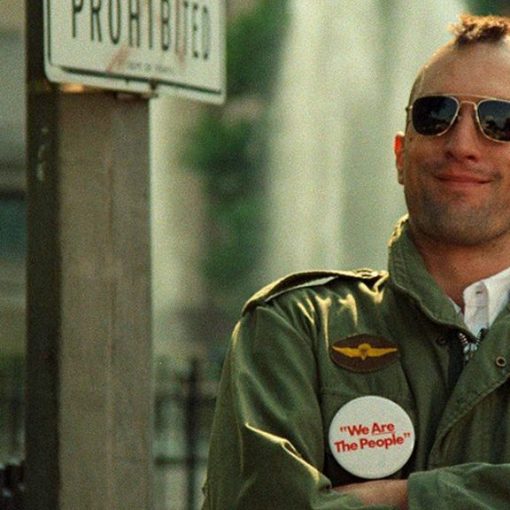 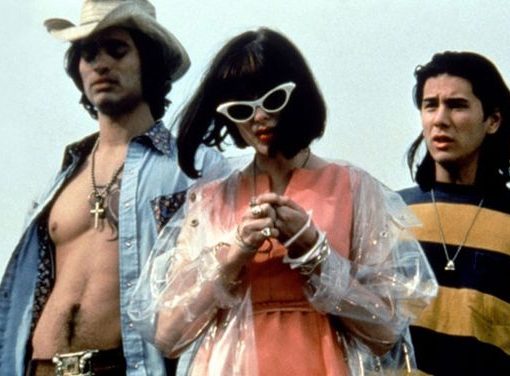 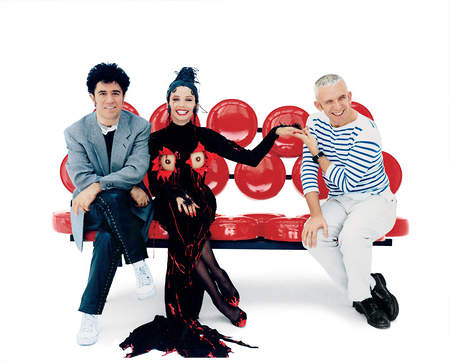 Jean Paul Gaultier has not only driven his creativity into the catwalks, he has also been in charge of designing customs for […]