This film is an adaptation of Hideo Yamamoto’s manga, “Ichi the killer”, directed by Takashi Miike. It tells the story of a Yakuza clan that is looking for its missing boss. They heard that he has been killed by Ichi, a fearful young man that can turn into a sanguinary killer when he loses control. The clan now is led by Kakihara, a violent sadomasochistic thug who only finds pleasure in pain.

The film is really bizarre, with characters that are pretty close to science fiction, even some of them are characterized by superhero movie aesthetics. The looks that we find in the movie, are a tribute to the Asian mafia vibes but with lots of glam touches.

Undoubtedly, the star character is Kakihara and his extravagant looks full of glitter, satin, sequins, and very intense colors such as purple, burgundy or pink that make an incredible contrast with his yellow dyed hair and violent manners.

It is a film written and directed by Takeshi Kitano which tells the story of a Yakuza mafia boss who has been banished from his clan and must get out of Tokyo before he gets killed. He decided to go to Los Angeles  where his little brother lives. There he will start a new criminal path.

The most interesting thing about this short film is the mixture of different cultures and aesthetics. The man behind the costume character design is the great Yohji Yamamoto. Talking about styling, on one side, we have the Yakuza mafia vibes, and on the other, the gangster rap and Italian mafia style from Los Angeles. It is amazing to see how the characters get influenced by the aesthetics from other´s clan to build their own personalities and codes while dressing.

Besides the styling, the film is marvellous, with good action doses and a beautiful photography that will leave you stuck to the screen until the end.

Written and directed by Takashi Ishii, it tells the story of five men who are involved in the robbery of a big amount of money from the yakuza. After the robbery, an implacable killer will try to hunt them until he finishes with the last one.

In this movie, we find a different type of script in Yakuza movies that plays with the sexuality of some of the characters. The styling cover all kind of stereotypes that we find in Yakuza movies; from the night glam and glitters to the sheer elegance of a suit and tie with an oversized fit.

Takeshi Kitano also appears in this film although this time as an actor , and of course, playing the role of an unscrupulous thug who does not hesitate in killing without blinking. 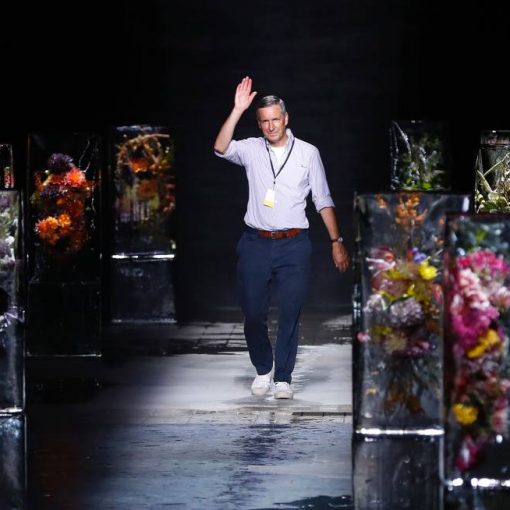 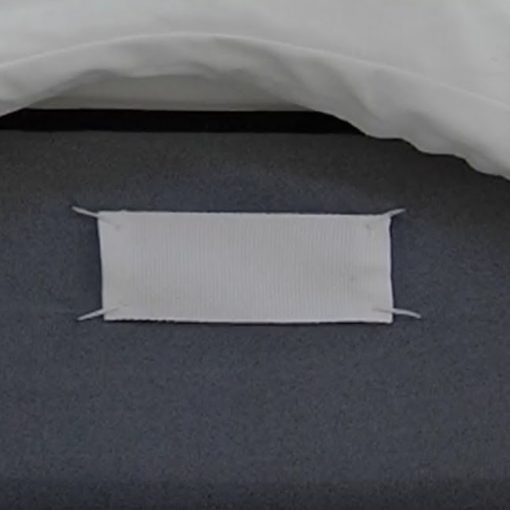 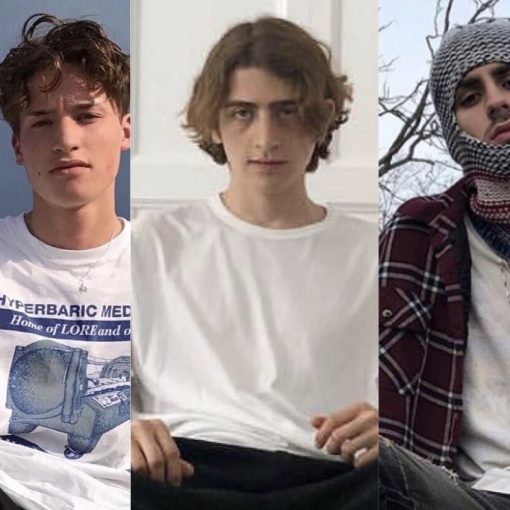 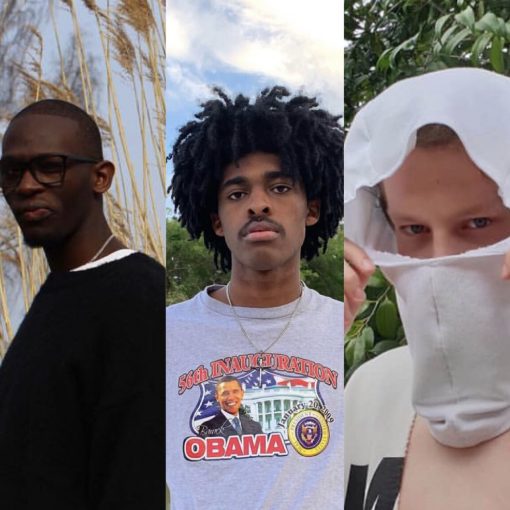