This is another piece of art by the belgian designer. This time Raf takes references from varsity clothing, also known as letterman, originated in the american university of Harvard in 1865. The garments were decorated with school’s initial letter that represented them in sports competitions between universities.

Raf takes David Lynch‘s television series Twin Peaks‘ universe as a reference, where the characters and aesthetics are a mixture of the vain and the somber as well as younger characters dress mixing an Ivy League style (sports league among the 8 most important private universities in the US) with badass touches such as ripped jeans or leather jackets.

Taking this cues Raf gives a new personality to this type of sweater by ripping it, making impossible crop cuts and endowing new proportions out of the ordinary ones.

Great personalities have followed this classy style like the late US President John F. Kennedy and others with a tougher manner as James Dean. 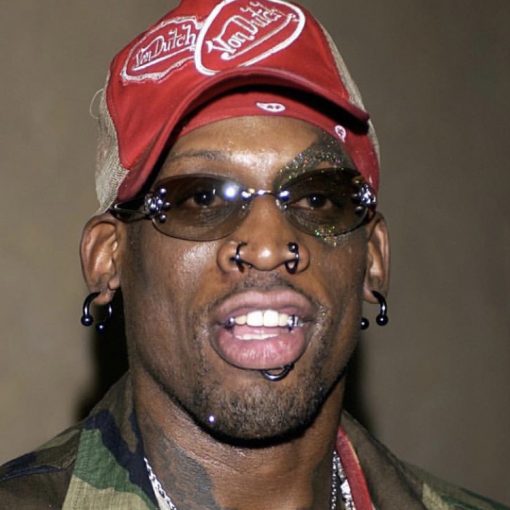 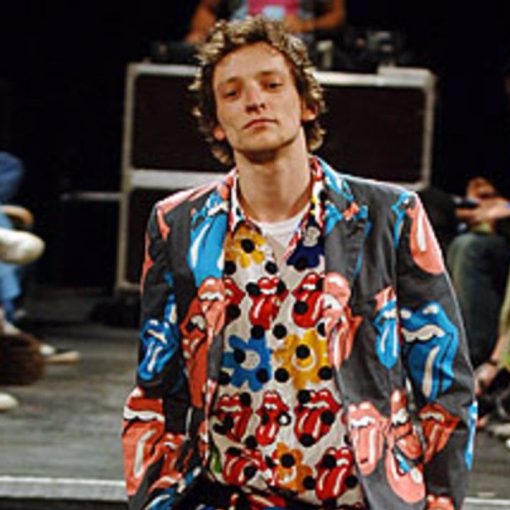 In this collection, the Japanese brand pays tribute to the legendary rock band “The Rolling Stones” with a set of clothes full […] 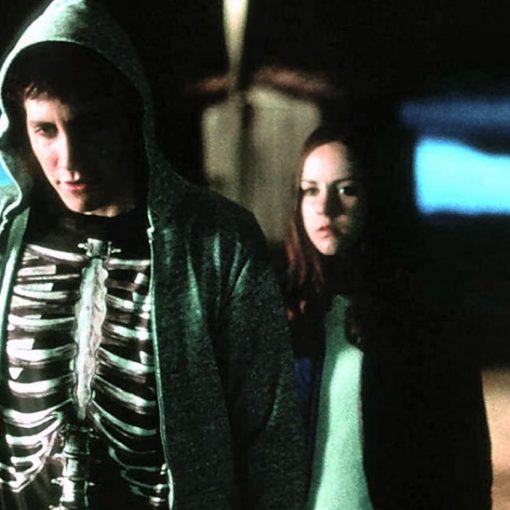 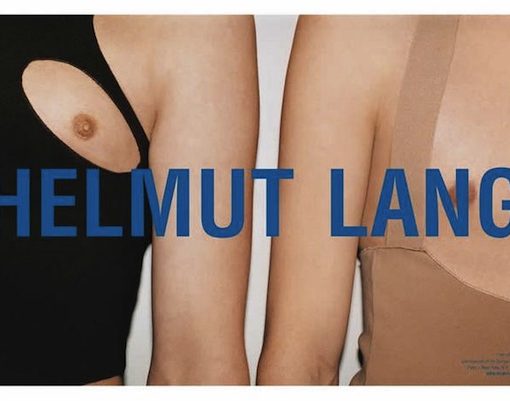