The “Zoo Suits” are the costumes that bad guys usually wore in gangster movies from the 40s and 50s. These were also an icon for the hipster Mexican-Americans, who adopted this oversized style as a symbol of freedom and expression due to the discrimination and racism they suffered for belonging to a lower class.

These garments were banned in “Los Angeles”, which caused riots during the Second World War, as it was a way of identifying with an anti-system movement.

It was an element of luxury for its high tailoring work, and because of that it was a sign of rebellion as they wanted to show that they could also wear expensive clothes. They used to wear it along with pocket watch chains. 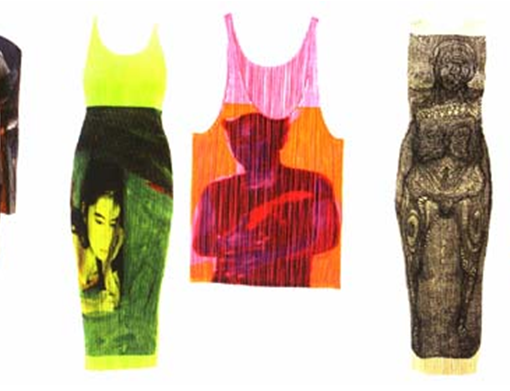 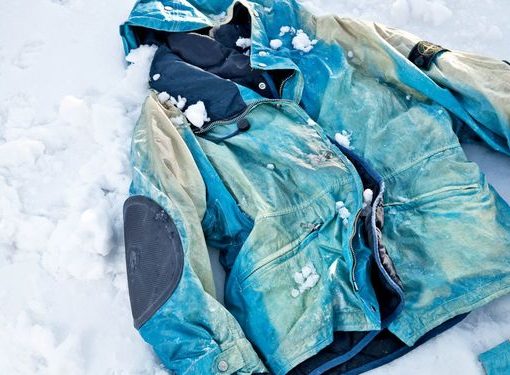 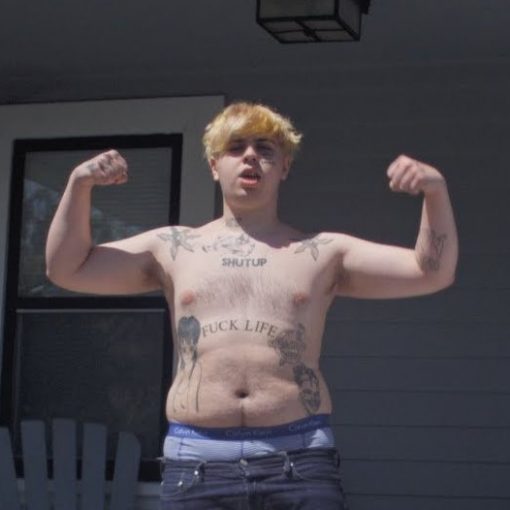 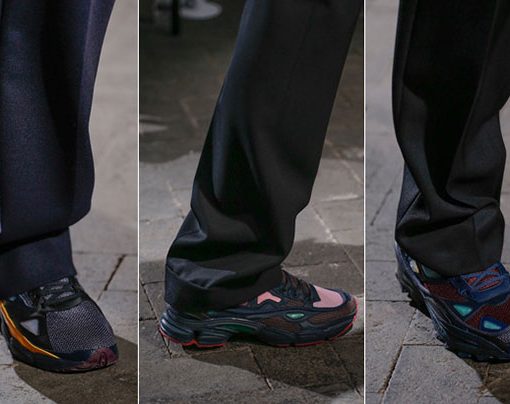