Born in Germany 1964, Jüergen emigrated to London after studying two years of photography in Munich. He began photographing album covers and the first artist he worked with was Sinead O’connor.

His work is characterized by the creation of irreverent settings, placing clothes in inappropriate contexts that generate provocative situations.

The use of flash is another of his trademarks, something that started because of London´s bad weather.

Teller manages to get the most fun and natural pictures, generating attractive images that fight between beauty and ugliness. Another curious note is that we can see him participating as a model in many of his shootings.

He has done iconic campaigns for Celine, Marc Jacobs, Vivienne Westwood or Yves Saint Laurent and photographed many artists as Kurt Cobain, Bjork or Kanye West. During this journey he has also released amazing personal projects. 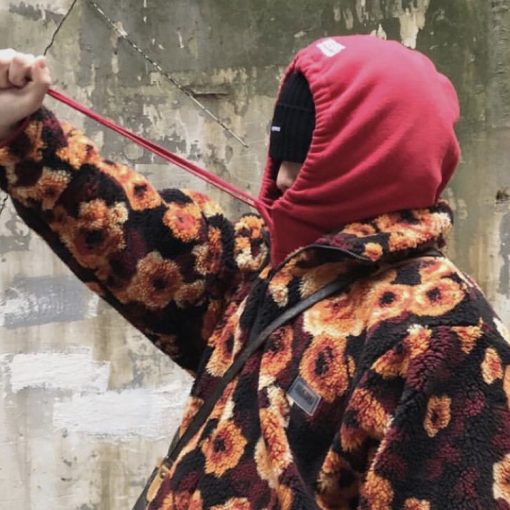