Jun Takahashi is the founder and current designer of the Japanese brand Undercover. His work is very influenced by the punk culture, as it is something that he has been into in a very close way thanks to his old music band, the Tokyo Sex Pistols.

In Undercover’s SS 15 collection we find some pieces in honor of the punk-rock band Television. This collection stands out thanks to the colorful motives, oversized garments, and some prints that contain Television’s album covers.

It is not the first time that Takahashi uses as artwork illustrations from bands that have influenced him. Some examples are The Jesus And Mary Chain, The Talking Heads or Joy Division. Specifically, in the SS 15 Collection, he uses those from Television’s first two albums, “Marque Moon” and “Adventure”, as well as its lyrics and song titles.

In addition, Television is a band originally from New York. Its music has been influenced by the jazz of John Coltrane and garage rock. In their work we can find a melodic and experimental sound as well as very cryptic and crafted lyrics, thanks to the poetic vocation of some of its members. 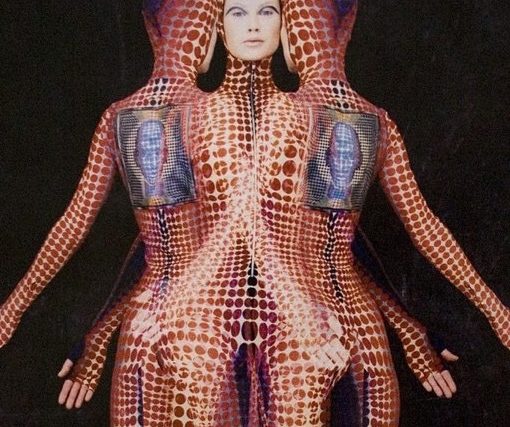 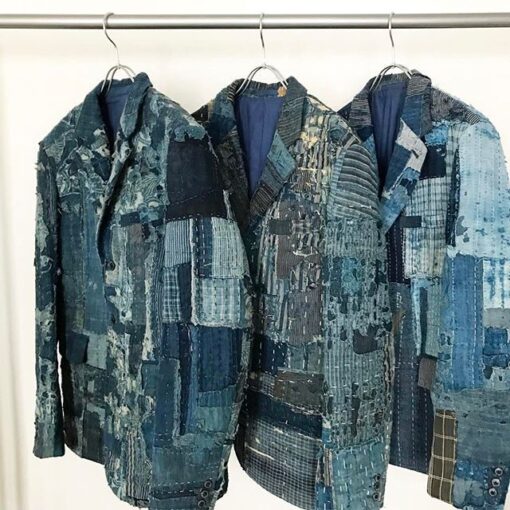 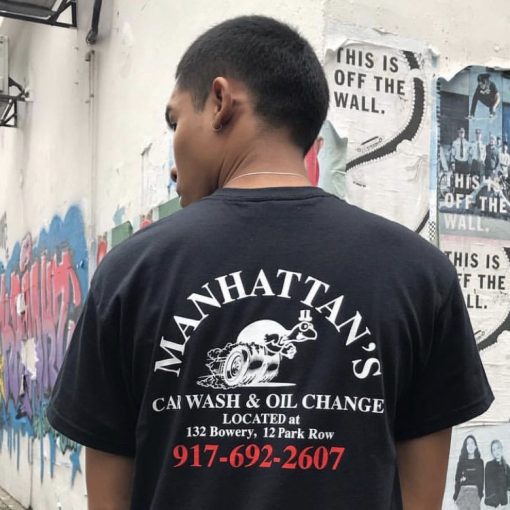 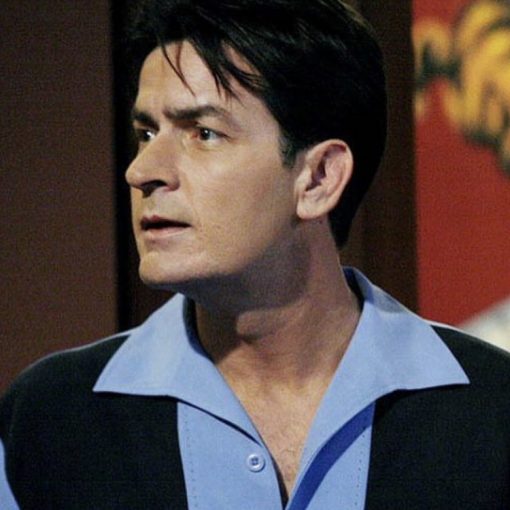