Designed by the transgressor Miuccia Prada, and released in 1996, this was one of the first high end sneakers. Firstly, it was thought to be a yachting shoe for the Moon Rossa sailing team, but it ended up being a product where the aesthetics were prioritized. It belongs to the sport and technical line from Prada, Linea Rossa, characterized by the red line logo that crosses its products.

It is a shoe with and orthopedic look, because of its ergonomic lines and its toughness, but it is clean and classy, ​​giving you an authentic smart style.

Some brands have been inspired by this shoe, as the supreme´s collab with nike, in the air max 98 release. They took the same colorways and patterns, also the italian sport brand, Fila, did it.

We can notice many famous people that have been wearing it from different periods, because it is a shoe that has remained cool since it was released. Some examples are; Christopher Lloyd, Pusha T, Ian Connor, Jimothy Lacoste. Also, it had a big impact in the 90’s hip hop scene. 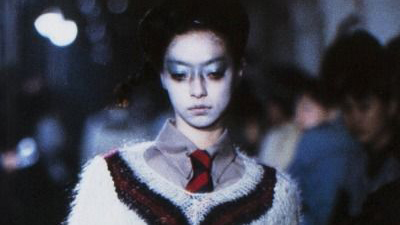 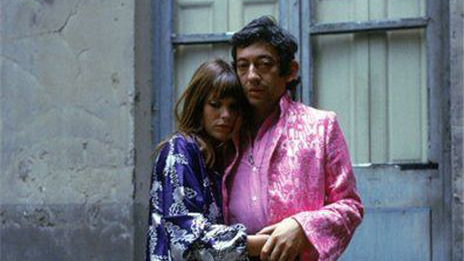 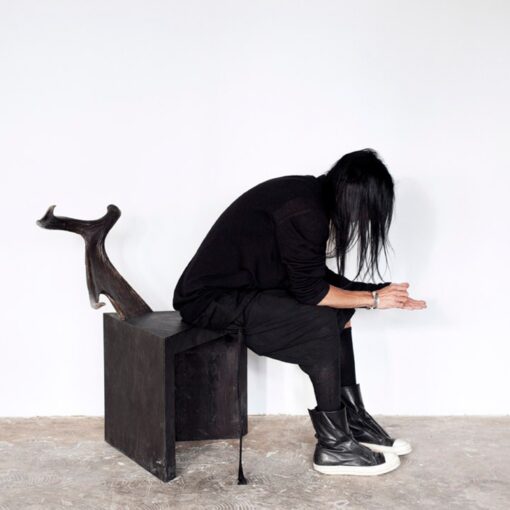