20471120 used to be a commonly recognized brand on the cutting edge of avant grade fashion. During the 90s and early 2000s it was a powerhouse, enchanting the fashion-savvy youth and making headlines in Paris and Tokyo fashion weeks. Now, over a decade after the brand’s closure, 20471120 has become obscured and its rich history unknown to most. Due to its resurgence in popularity amongst the archive community we thought it necessary to get more information on the brand and its creator Masahiro Nakagawa.

We have conducted a short interview with Nakagawa himself to help bridge the gap between the past and the present.

The first memories of my transformation were clothes printed with Ultraman and monsters that I wore when I was a child along with my mother’s hand-knitted sweaters. I also had a lot of monster and Ultraman toys including transformation belts and accessories

These interests helped me shape my future artistic direction and vision in fashion.

When you first started your brand in 1992, who were some fashion designers you looked up to and why, do you remember the first time you wanted to become a designer, what inspired that desire?

I was inspired by many designers and visual artists as well. In terms of designers, I liked Gaultier ,Vivienne Westwood, Chanel, Comme Des Garçons, Versace, Martin Margiela, John Moore….

I have lots of Designers that I admire because they have created new styles that have been influencing over the time.

When you first got started in fashion and launched your brand Bellissima in 1992 what was your vision/direction of the brand and what were the clothes like?

Like the story of a mother who entrusts her dreams to her daughter, I entrust our dreams to clothes. It’s like a person who wears can feel something exciting.

I did not decide the details.

I had a dream that I would have as many people as possible on the November the 20th of 2047 gathered together to say “Cheers” to life and the memories they made that would continue to shine eternally .

And when I thought of the brand name, I felt that the numbers of that year represented a future of diversity, individuality, and creativity.

When did you become aware of the Harajuku scene and what was it like to see 20471120 worn by all the Harajuku youth. Why do you think it became so popular amongst young people?

Young people instinctively choose the future and I think 20471120 reflected what was popular musically and culturally at the time. Actually, I took inspiration from things that were born from subculture living in Tokyo such as anime, music and fashion, etc.. I feel like these resonated more with the youth than the traditional Paris collections that resonated with those on the top of the social hierarchy.

What were your relations like with other designers who were popular amongst the harajuku culture at the time? Do you think there was a common similarity between these brands and yours that drew young people to them? Brands like Walter Van Beirendonck, Beauty:Beast, Christopher Nemeth, Hysteric Glamour…

We used to hang out with Takao and the Beauty:Beast team from Osaka and went to at Nemeth’s atelier, which was my neighborhood, several times.

I think a common similarity between these brands were that each designer’s interpretation of the world stems from subcultures of the street.

I build a collection by piecing together similar important events and social problems going on during that year. I was influenced by Industrial, Punk, Rock, J-Pop, etc.

At that time I used to listen to KMFDM, Nine Inch Nails, Yutaka Ozaki, Tsuyoshi Nagabuchi,etc.. and lots of movies.

This is a personal question: What were your favorite animes at the time and do you still watch anime now? What are some of your favorite more current animes?

My favorite at that time was Neon Genesis EVANGELION. I also used to love Galaxy Express 999 and Gaki-Deka.

I don’t watch many new anime but I still watch Hokuto’s Fist(Fist of The North Star). Doraemon and Crayon Shin-chan were more child-like anime I liked as well.

Throughout your collections you created a lot of headpieces like the lizard one in 1997. what was the meaning behind these and what inspired you to create them?

That was a collection whose theme was that human beings existed with lizards.

What was the design process behind Hyoma? When did you create Hyoma and what is the meaning behind Hyoma’s face tattoos? What about Hyoma represented 20471120 and its brand vision?

I wrote on Hyoma’s face the energy of the moment the world changes because I am shy. I decided to write on his face to convey a message without words.

It was a brand vision. Since high fashion from Paris Collection was the mainstream in fashion world at the time, I wanted to be telling more from my real subculture.

If you had to choose a favorite collection of yours what would it be and why?

Everything is an important collection that makes sense to me. If I had to choose it would be the 95-96 collection  “ULTRA.” That collection represented a special time in my childhood with my family.

What are your thoughts on the current state of fashion? What do you like and dislike about it?

I always love fashion. It reflects all the current times in the same way.

What are your thoughts on fast fashion brands such as Uniqlo being so popular?

I think UNIQLO is another great answer that has brought economic success in fashion.

If you were to revive your brand today would your approach be different?

I think the theme is the same but the approach will be different.

20471120 is currently becoming popular amongst the fashion community again. Why do you think that is?

How about you tell me why I don’t know haha?

I know you mainly just do visual arts such as paintings currently but do you ever make clothes even for yourself?

There is no day I don’t think about fashion.

Written by Oliver Leone from @yourfashionarchive. We highly recommend to check his instagram for more info about cult Japanese brands and other designers. 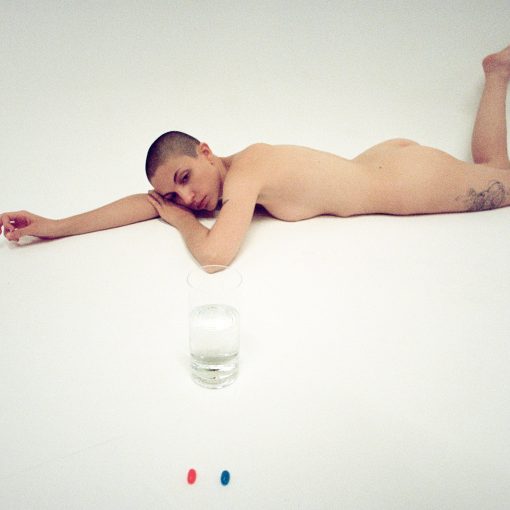 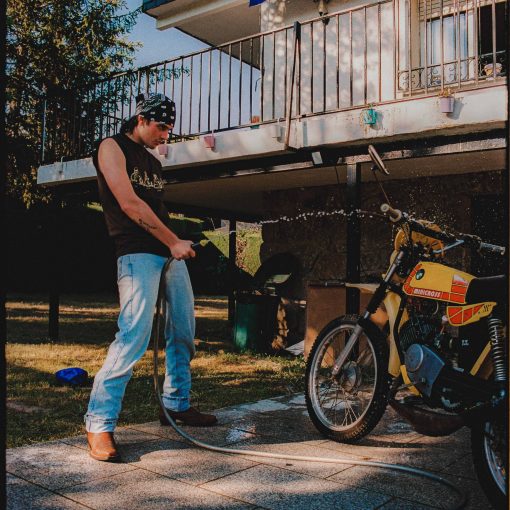 We have teamed up again with the spanish designer Oliver Iglesias from 93sierracrosses for a collab t-shirt for this 2020 summer. The […] 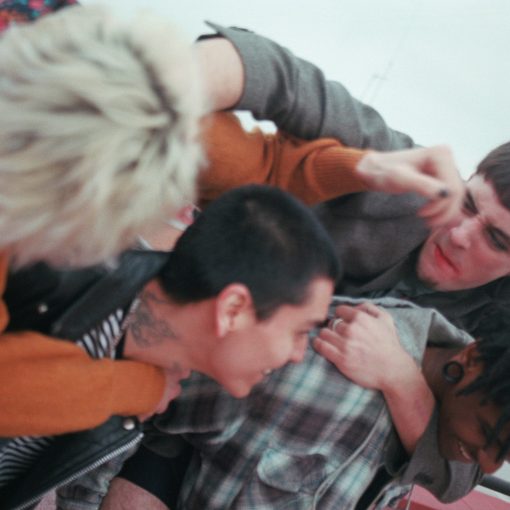 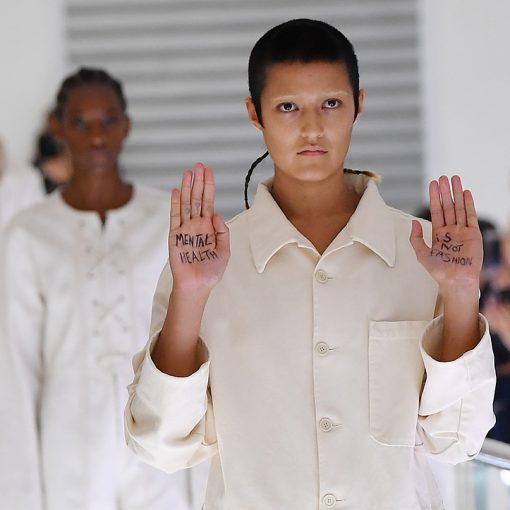 A week ago Gucci made headlines. News outlets from Today to CNN were quick to applaud and cheerlead a model’s silent protest […]