In a society marked by insensitivity and obedience, the prisioners C2203 and P9102 are locked in a tiny cell among hammers, hunger and dirt. The dictatorial regime controls the city with tyranny. Our captives work about fourteen hours per day; assembling and dismantling heavy weapons (armamento pesado?). But it’s been a while since they discovered something, a small failure in the ventilation system which could allow them to escape that mole of steel.

So it happened. After several months of manual work and analysis of their captor’s routine, the couple of captives abandoned their cell, their uniforms and their identity. The first step was to camouflage their appearence, so they had to get some appropiate clothes to get into the city. C got white jeans and a leather jacket, while P got a pair of endless boots. Finally, they covered their eyes to avoid being discovered. They roamed the streets like tramps, looking for a new life. But the authorities always keep an eye on fugitives… and soon they were discovered. It was in a main street where a group of officers noticed their presence. Our captives had nothing to do and got caught after a couple of avenues on the run.

The two of them were locked up and chained to each other. Besides, the officers seemed to like the idea of torturing C. He was humiliated and struck in the head with such brutality that he suffered an instant spill. Meanwhile, P cried in the cell, fearful for her own life and her lover. They threatened P with terrible ideas if she did not shut up. The hours passed by and C did not return. When the tiny picture window of the cell declared the sunset, the officers returned him to cell. But by that moment, however, it was too late.

Protagonists Sara Calviño as P9102 and Jorge González as C2203 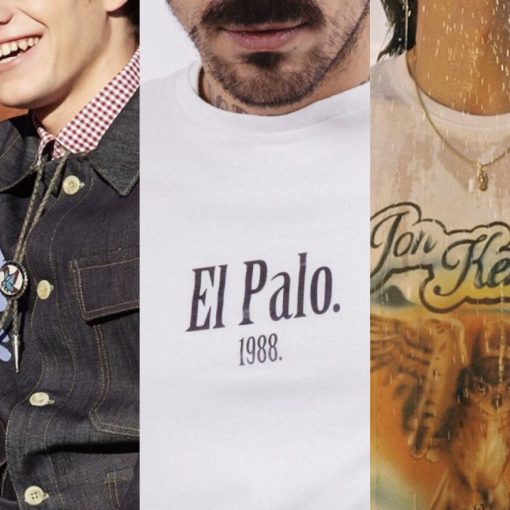